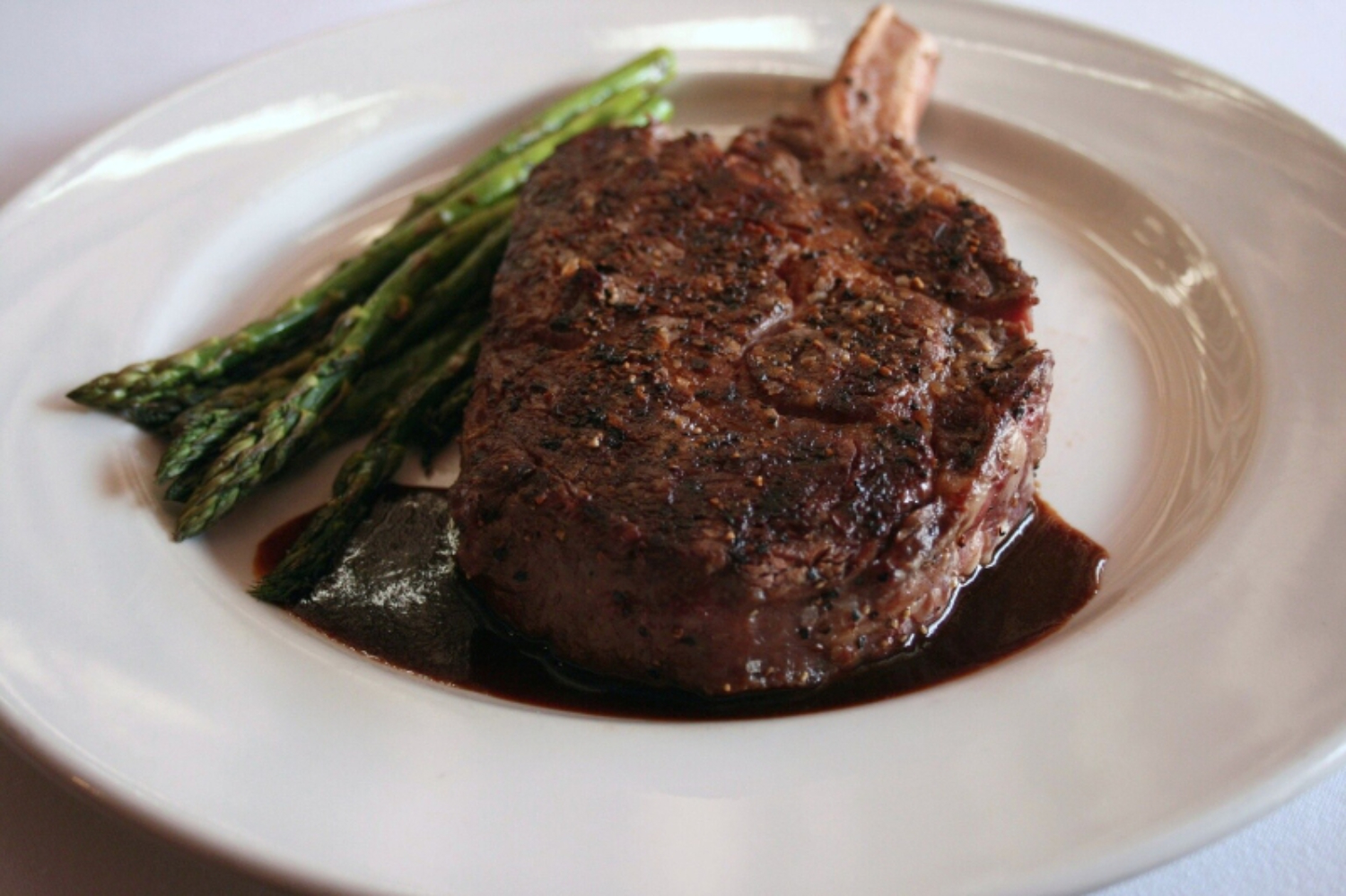 As the U.S. population diversifies, many different cuisines are becoming more common. Some types of ethnic dishes previously almost unknown are now eaten by Americans regularly. One example of this trend is the growing popularity of Halal cuisine. In fact, since 2016, it has been estimated sales of Halal food in grocery and convenience stories reached $1.9 billion in the U.S. This is a remarkable 15-percent increase from just four years earlier.

The United States truly is a melting pot, with many different faiths and religions. This makes it very important for food and restaurant managers to understand dietary trends, preferences and restrictions followed by a growing number of Americans. As the population continues to increase, religious dietary laws, such as Halal, are becoming more prominent in people’s lives.

In North America, Halal food has experienced strong growth. Halal consumers spend $20 billion on food annually in the United States. Strict regulations governing this type of diet outline what foods a person can and cannot eat and how they must be prepared for consumption.

Islamic dietary laws determine the foods that can be considered Halal. Halal foods are lawful and allowed for consumption by those observing Islamic teachings. Foods displaying a Halal symbol on their packaging have been approved by an agency. They are considered certified and to be free of any forbidden components or ingredients. Halal claims on the nutrition label or the packaging always need to include the name of the certification body.

In the Chicago area, the menu at the outstanding seafood restaurant Catch 35 features a special section of delicious Halal cuisine. Catch 35 has locations in Chicago and Naperville; both venues feature this varied and tasty list of Halal options. The restaurant is very diligent and carefully prepares all Halal items according to all dietary guidelines. 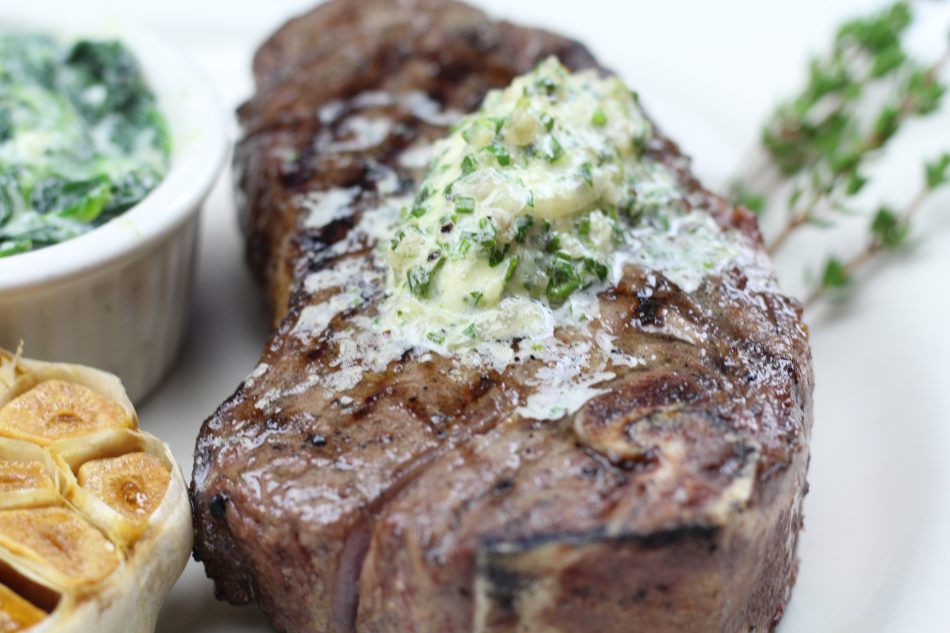 Since first opening its doors, Catch 35 has been serving the highest quality food along with delectable cocktails and wonderful draft beers. You can view the entire menu by visiting their website. You may also give them a call at 312-346-3500 for the Chicago location or 630-717-3500 for the restaurant located in Naperville.